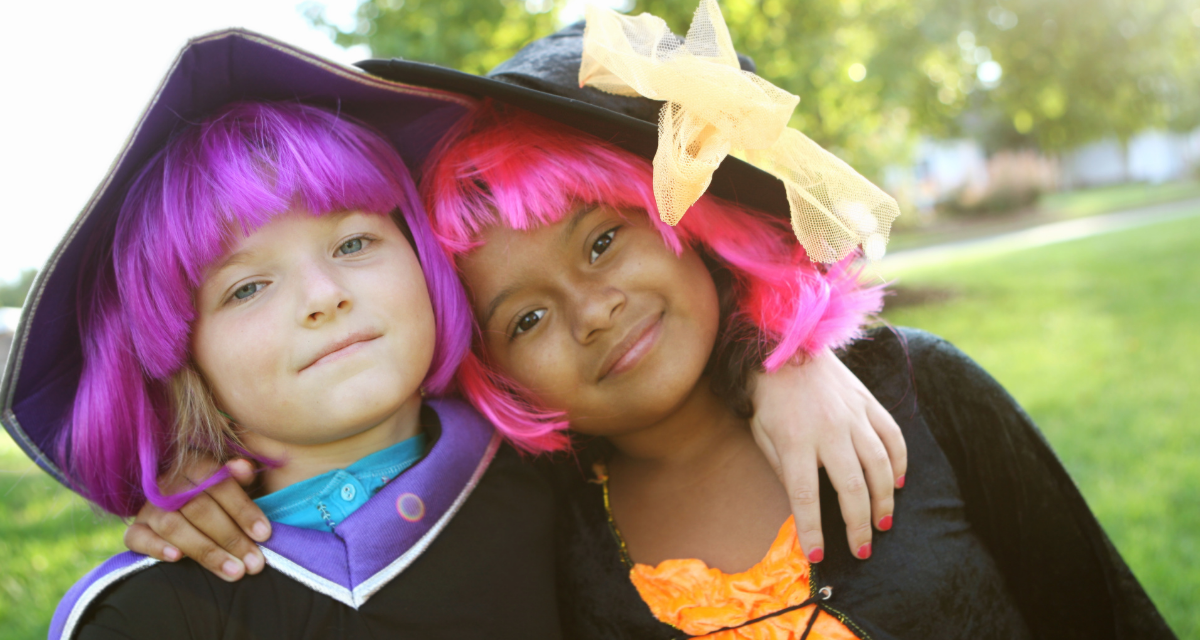 There are very few days that are as memorable in school every year than Halloween. Being able to dress in costume, throwing room parties with chaperones, and just having a good time in the classroom makes it one of the best days of the year if you like spontaneity. It is fun for the students to see their teachers not take every single day so seriously.

Hopefully, the school you teach at or send your children to celebrate Halloween still. I once agreed to start teaching in a new district to find out too late that Halloween had been replaced throughout all of their schools with Silly Sock Day.

Kids were not allowed to dress-up because of a couple of concerned parents and teachers that somehow thought the holiday was evil. It was one of those cases where the majority favored celebrating Halloween was silent, and the ones against were outspoken. So the squeaky wheel got the oil.

In any case, I thought I would reminisce and write about the joys (and heartbreaks) I’ve had celebrating Halloween both as a student and teacher since the holiday is almost upon us.

1st Grade
Halloween was a day away, and I had my Frankenstein costume all laid out and ready to go. To say I was excited would be putting it mildly. Halloween at school was always fun, but I was thinking about how much candy I could get trick-or-treating this year. Yet, a funny thing happened as those Snickers bars danced through my head. I came down with a case of chickenpox late in the day on October 30th. The pain of missing Halloween still hurts to this day as I had to sit this one out.

Costume Contests
When I was a child in the primary grades, the school always had a costume contest for the little kids. There were still two winners chosen from each grade level, and these students would receive a silver dollar. A silver dollar might as well have been a million dollars back then for a kid. As a child with eight brothers and sisters, all of my costumes were hand-me-downs. Out of all the kids in my small class, I was the only one that never won a silver dollar after all of those years. I carried this feeling with me when I started my teaching career.

Teaching at a Low-Income School
It was my second year of teaching, and the district I was in was considered extremely low-income. The students were allowed to dress in costume for Halloween, but I noticed that many students did not have the money to afford a costume after that first year.

I went out the night before Halloween and bought many inexpensive costumes that were on sale at some of the stores. I brought them to my classroom the next morning, and when a student arrived without a costume, I gave them the option of choosing to wear one of the costumes I had bought. As those students are now in their early twenties, I am unsure if they remember me doing that for them. But in the long run, it doesn’t matter if they can recall it or not. Teachers make sacrifices all the time for their students.

Smiles on Faces
Some teachers often end up judging students based purely on academics instead of the person they are inside. You can’t teach empathy and sympathy for others often in life, and even if students are struggling with grades, this does not mean they are bad people.

When Halloween comes around, and academics are forgotten for the day, smiles tend to form on some students’ faces where before there was perhaps worry or concern. These are the days’ students will often remember for a lifetime.

But Do Keep an Eye on Academics as Well
Halloween is often the perfect time to “accidentally” run into parents and perhaps gently nudge them in the right direction by informing them that their child struggles a bit with a specific subject. It is still early enough in the year to nip it in the bud.

If you know of students struggling and could use a guiding hand, iAchieve offers online tutoring by professionals who work with students of all ages and all subjects. If caught early enough, they can get the students back on track in no time!

Literature to Bring into Your Classroom in Preparation for Halloween

How to Teach Life Skills

Benchmark Assessments: Analyzing the Information for Each Student 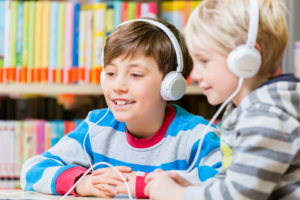 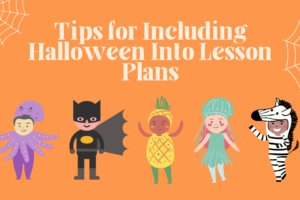 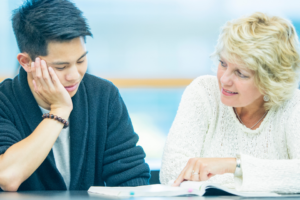 The ACT or SAT? Which One Should You Take? 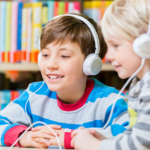 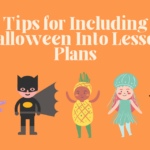 Research-Based Reading Interventions to Use with Struggling Readers