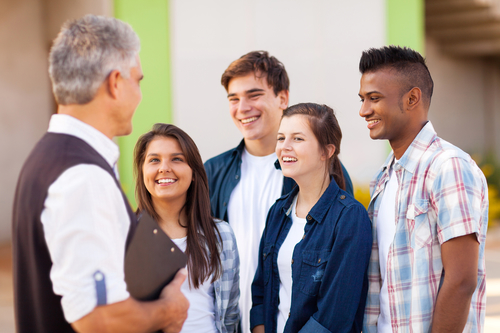 Everyone has a story. When we fail to understand others’ stories, we fail to understand their experiences, their perspectives, and their struggles. We can’t truly know someone without knowing his or her narrative. Case in point: I tutored a student who seemed to simply not care. I would tell him something, he’d forget it. I’d assign homework, he wouldn’t do it. I’d repeat the same strategy again and again, and he’d never, ever apply it. Eventually, I became frustrated. I just could not understand what the problem was. Soon, though, I became familiar with his narrative: this young man’s story had become ADHD. A doctor had diagnosed him with the affliction and since then, he had embraced that diagnosis and “lived out” the story of a kid with ADHD. He got to a point where he simply expected that his “disorder” would prevent him from succeeding, so he stopped trying. This is not to suggest in any way that he does not actually struggle with learning, but rather that we as humans often begin to live out our diagnoses. I did it with anxiety, and it is still a work in progress for me to “re-author” the narrative that was bestowed upon me by a clinician.

Teachers, tutors, coaches, counselors and mentors can play a key role in helping young people re-author their “problem stories.” A problem story can blur the true narrative of one’s life. According to psychiatrist Ron Nasim, “a person can be caught in a story that is monotonous, problem-saturated and seemingly hopeless. In this story, the ‘problem’ is like another character who has a crucial effect on emotions and actions.”* This particular student had become trapped in the problem story of his ADHD, just as I have often been caught in the problem narrative of anxiety. Helping young people re-author their problem stories is possible, however, if we keep the following in mind:

Questions can uncover positive pasts: Before we can attempt to alter a negative narrative, we must take an active interest in a student’s story. The best way to do this is by asking questions. To a student whose problem story is being “bad at math,” we may ask something like, “Can you remember a time when you didn’t feel math was so difficult; a time when you got a good score on a math test?” The student most likely has had some positive experience with the subject; it’s just been buried under the negative storyline. Asking questions can help dig up some of our forgotten and long-ignored positive outcomes.

Positive imagery can begin to change the narrative: From the questions above, we may move into a line of questioning that focuses on a “unique outcome,” a memorable occasion when something positive infiltrated the problem story and what that looked like. We might ask, “What images do you associate with the time you got a good grade on your math test? Who was there to witness it? What was their reaction?” By doing this, we are beginning to reconstruct the narrative, to create a different picture of the situation.

Re-imagining can lead to re-writing: When I was a kid, “Chose Your Own Adventure” books were extraordinarily popular. In these books, you could make choices as you read that would influence the end of the story. I think, in a way, this is what we are attempting to do when we re-author problem stories. Often, the dominant story becomes fixed, stagnant. Society has already told us what the end of the story will be: if you have ADHD, you will always struggle in school; if you have anxiety, life will always feel overwhelming. Much like the CYOA books, however, we should be constantly choosing which adventures we’d like to take and which we’d prefer to avoid. This re-imagining of our life stories can lead to the most important vehicle for change in a student’s life: empowerment. With empowerment come new, positive stories than can overtake problem story that for so long had been the person’s dominant narrative.

Pressing On With Difficult Students

Preparing Students with Disabilities for Graduation 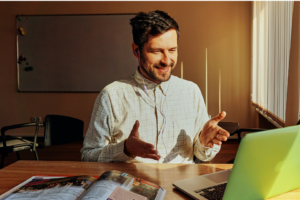 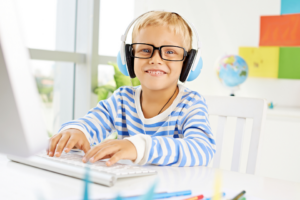 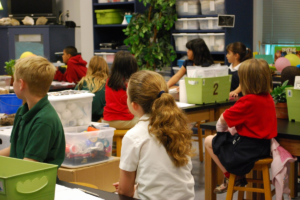 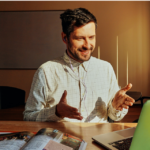 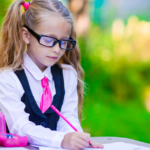 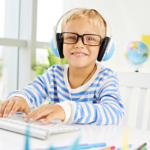