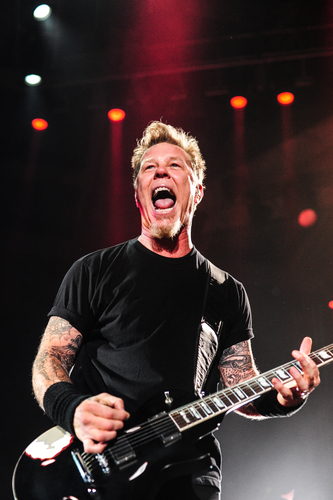 A perennial struggle for English teachers is helping students connect with literature. This can be most challenging with some of the archaic works of the traditional canon. The themes might be universal, but the dated language and sheer density of the text can act as barriers. English teachers seeking a fresh way to introduce these works to their students might be able to do so through heavy metal.

Music has drawn from literary sources for millennia. The arts always have referenced one another. Heavy metal has continued this tendency. Much of the lyrical content, thematic elements, and associated imagery of metal comes from literature. Literary allusions have ranged from references hidden in verses to entire albums based on a single work. Songwriters looking for appropriately powerful subject matter have found it in the very literature English teachers find themselves charged with teaching.

Below are several pieces by well-known metal bands that are based on works of literature. Using these in the classroom will depend on course content and student interests. Each serves as an example of literature’s reach. Even if the songs don’t hook students, they can serve as pieces for comparative writing assignments.

1. Iron Maiden- “Rime of the Ancient Mariner”
England’s Iron Maiden have several songs in their catalog based on established literary works. For example, “The Trooper” is a nod to “The Charge of the Light Brigade” by Alfred Lord Tennyson. Rather than a mere nod, “The Rime of the Ancient Mariner” is a thirteen-minute opus that retells the Samuel Coleridge poem of the same name. The song lifts entire stanzas from the original poem. It gives the lyrics a dignified and emotional treatment, fitting the somber tone of the poem.

2. Metallica- “Creeping Death”
Metallica transcends metal circles and is one of the world’s most popular bands. “Creeping Death” is from their second studio album and has been a staple of live performances for decades. The lyrics reference Exodus 12:29. While not a literary work by a single known author, the Bible is the most referenced work in the English language. Familiarity with its stories is essential for cultural literacy. Teaching “Creeping Death” can demonstrate the pervasive nature of literature—including sacred texts—in popular culture.

3. Mastodon- “Blood and Thunder”
Emerging in the early 2000s, Mastodon represents a more contemporary take on metal. The entire album “Leviathan” is based in part on Melville’s Moby Dick. “Blood and Thunder” is but one track from that album. Mastodon’s songs might be less accessible to general audiences than other bands on this list, but their sound is fitting for the subject matter. Images of a hulking monster lurking beneath the waves and themes of vengeance and obsession meld perfectly with Mastodon’s music. A writing assignment about aesthetics might challenge students to explain how the music meshes with the novel.

4. Iced Earth- “Dante’s Inferno”
Like Iron Maiden’s entry on this list, “Dante’s Inferno” by Iced Earth is an ambitious metal take on a potentially formidable poem. Their choice of Alighieri’s Divine Comedy as subject matter shows their literary aptitude, but also their confidence. The scope of Hell in the poem requires thousands of lines to describe. The band takes sixteen minutes to recount the voyage of Dante and Virgil through all nine circles. For it’s length, it remains a summary. Students might be able to use it as an example of how to create their own poetic summaries of larger works.

5. Avenged Sevenfold- “Bat Country”
High school students might be more likely to know Avenged Sevenfold than any other band on this list. “Bat Country” happens to be based on the most contemporary work on this list. It owes its influence to the works of Hunter S. Thompson, especially Fear and Loathing in Las Vegas. The content of the book might be beyond what a high school curriculum will condone, but the song can illustrate further the degree to which literature influences metal.

This list could be extended to include classic rock bands like Rush and Led Zeppelin all the way through to more modern bands like Motionless in White and As I lay Dying. Rather than simply sharing examples, an English teacher might reverse the process and have students scour their own listening to find literary references to share. Demonstrating artistic crossovers could be used as a hook, as an enrichment piece, or as the basis of an entire unit of comparative analysis. The content is out there in heavy metal archives and beyond.

Teaching the History of Graffiti 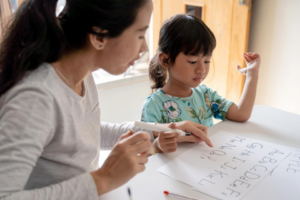 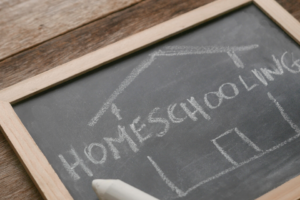 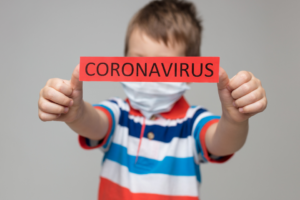