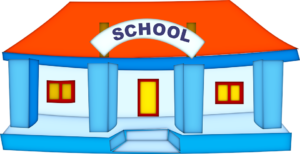 In almost any part of the world, you will find two main institutions for elementary and high school education. You either have public school or private school. As a parent, figuring out which one is going to be best for your child usually comes down to ultimately a few primary topics.

Public schools seem to suffer some sort of budget cuts every year. It is just the nature of the beast. When politicians are looking to adjust their region’s budget, one of the first things they appear to look at is the public schools’ funding and how it can be decreased. Increased class sizes are just one of the casualties of an underfunded public school where it is not out of the ordinary to have 30 or more students in a crowded classroom.

According to the National Center for Education Statistics (NCES), an average private school classroom contains just under 20 students. This means more one on one time with the teacher and a better chance of succeeding academically. While I never have attended private school myself, I attended a public elementary school that had an average of about ten students per class. I can speak firsthand that all of the students in the class had academic success because of the small class size. Of course, after attending the school for seven years, it was closed by the state because there wasn’t enough in the budget to keep such a small school open.

It is not uncommon to hear of serious behavior issues happening daily in both public elementary schools and high schools. Because they are public, no student is turned away, even if they have exhibited very concerning behavior. The laws are established in such a way that it almost makes it impossible for the public school to permanently remove a student that is exhibiting poor behavior or even threatening conduct. Public schools are funded mainly by the government and the schools must obey all the rules that are put in place by the governing body.

Private schools do not have to answer to governments as they receive no funding from them. They have their own set rules in place. This allows them to not only suspend a student when they feel it is necessary, but they can also remove the student from the school permanently if they so choose. This often makes private schools a much safer alternative to public schools as there are more serious consequences in place for questionable behavior.

Public schools are basically free for the parents. There might be a small one time fee at the beginning of every school year ($75 was the latest fee set by the school I was affiliated with), but the public school is funded in other ways. Taxes around that area pay for much of the costs of schooling for all kids. Whether adults have kids in the school system or not, their taxes are paying for education. The government likes to say they are funding public school education, but they are doing so with our tax dollars. They are just taking the credit for it and establishing the guidelines that are in place for each school to receive their money.

Private schools are funded almost entirely from tuition costs for the students. The government is eliminated from the equation altogether. According to data from the Nation Center for Education Statistics, the average tuition of a year of private elementary school is $7,770 and the average annual tuition of private high school is $13,030. But keep in mind, this can vary greatly. There are certain private schools that are so in demand that one school year of tuition can cost as much as a year of college.

This may be surprising to know, but the number of extracurricular activities at private schools is eclipsing those of public schools. As public schools are looking to cut costs because of a lack of funding, activities such as sports, band, and the arts are being eliminated. Private schools are funded by the parents of their students, so if a parent is interested in starting a new activity at the school for their child, with the right financial backing, the private school will comply.

The truth of the matter is that if every parent could afford private school, more kids would be attending these institutions. But with such high tuition rates, the students are pushed into public schools instead. This does not mean that all public schools are created equally. There are certain public school districts that the parents and their children love. However, when class sizes spiral out of control and the classes offered seem to shrink by the year, parents need to wonder if their child is indeed receiving the education they need.

If you are worried that your own child is not receiving the best instruction possible at the private or public school they are attending due to class size or some other issue, iAchieve can be of assistance. We offer tutoring for all subjects and grade levels. A little educational supplementing with a one on one instructor can work wonders!

How Should You Teach Gifted Students?

If Your Classroom Management Skills Are Weak, Can You Still Be Considered an Outstanding Teacher? 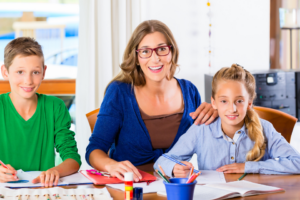 Enjoying Homeschooling? Maybe You Want to Make It a Permanent Thing 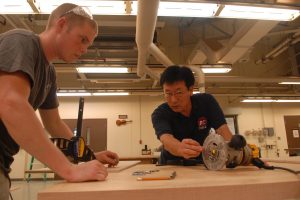 Higher Education Options: Are There Alternatives to College? 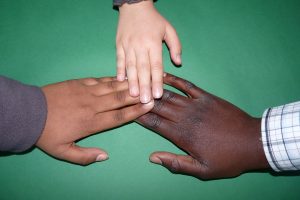 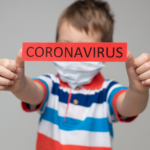