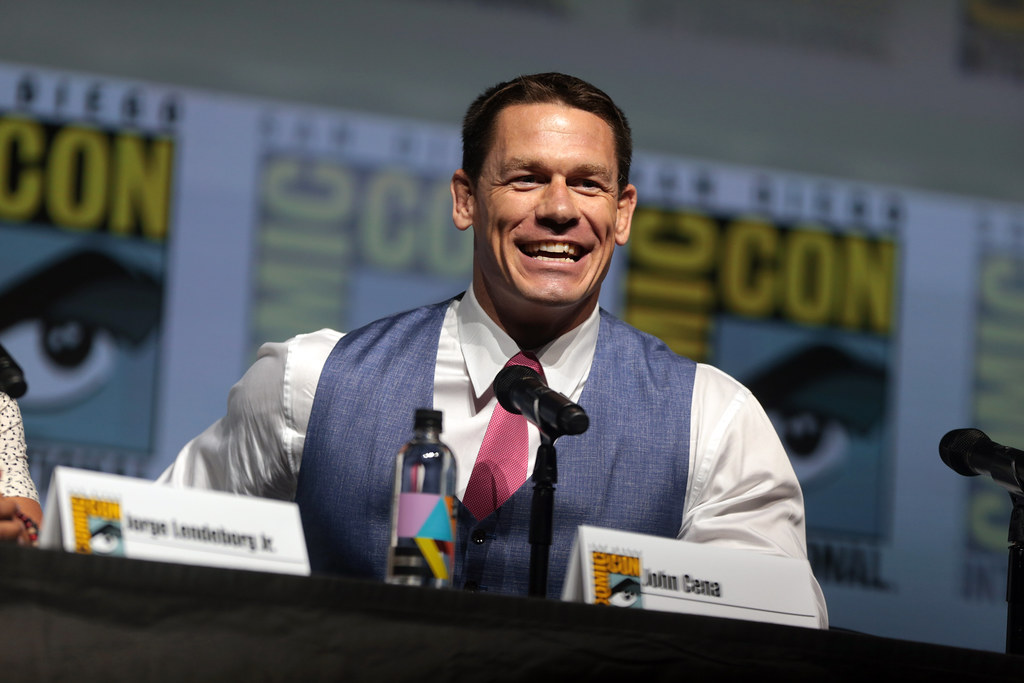 Both the SAT and ACT exams were basically introduced in 1959. While these tests have had little changes to them throughout the decades, they are essentially the same as they have always been for the last 60 years. You may be concerned about your score as you prepare to apply to your dream college in the near future, so it is the perfect time to review the ACT and SAT scores of the rich and famous from years past. According to the PrepScholar website, these are the correct and interesting scores for the individuals below.

Everyone remembers Steve Jobs as one of the creators of the Apple empire. Jobs scored an impressive 32 when he took the ACT exam back in the day. He went on to attend Reed College in Portland, Oregon but remarkably dropped out during the first semester.

Barack Obama: 30 on the ACT

The former president did well when he took the ACT and scored a strong 30. However, wouldn’t it be nice to score higher than that and be able to brag to your family and friends that you are perhaps academically smarter than Obama?

If you ever get a chance to meet the wrestler turned actor, now you have the perfect conversation starter. Ask John Cena if it is true that he originally scored a 20 on the ACT and then retook it later and scored a perfect 36. A 16 point jump is pretty amazing. If you are interested in achieving a strong leap forward in your score like Cena, iAchieve can definitely help. We offer both ACT and SAT tutoring that will raise your score like the champ.

The recent College Board data available shows that the average SAT score for 2018 graduating seniors was 1060. Former president and husband to Hillary, Bill Clinton scored 1032 on the SAT when he took it decades ago.

Retired NFL quarterback Peyton Manning scored 1030 on the SAT back in the day. This is essentially an average score, so who says athletes are not book smart? Any way you look at it, he still won two Super Bowls.

Scarlett Johansson: 1080 on the SAT

Not only is Scarlett Johansson one of the highest paid actresses currently in Hollywood, she also did slightly better than average on her SAT.

After reviewing all the ACT and SAT celebrity scores I could find, I noticed a pattern. None were really below average. In fact, most of them were well above average. Ben Affleck was reported to score a near perfect on the SAT, but there are some things I refuse to believe in this world. Remember to take all of these scores with a grain of salt as some of these reported scores came from the celebrity themselves. And we all know celebrities always tell the truth and do not exaggerate their greatness at all. (Sarcasm.)

How to Decide Which Test to Take: The ACT or SAT?

What Are the Differences Between the ACT and SAT?

Does Homework Still Have a Place in Education? 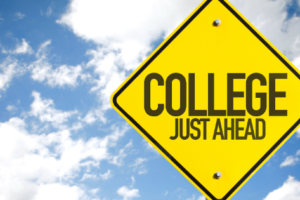 How Many Students Receive a Perfect Score on the ACT/SAT? 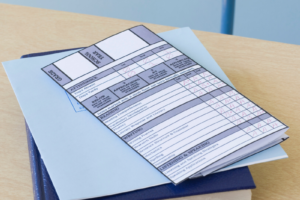 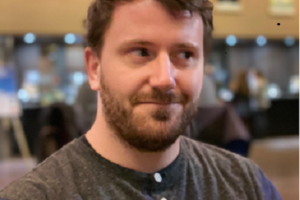 Unsure of How to Wow the College Admissions Committee? 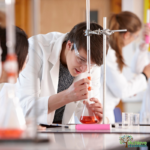 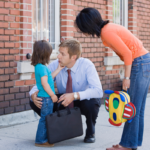 How to Succeed as a Parent 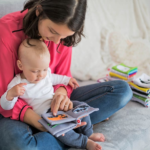