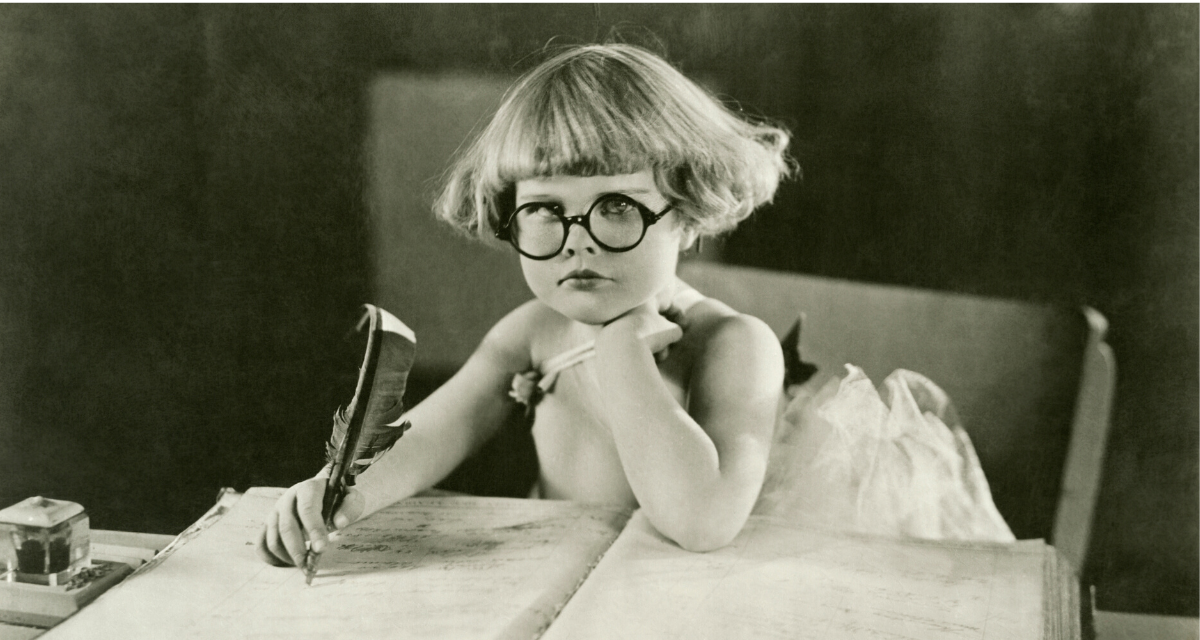 Every child has their favorite subject in school. (Of course, when I was in school a million years ago, I always used to say my favorite subjects were lunch and recess.) While those students loving math, technology, and science seem to get quite a bit of encouragement from their parents and teachers, there is one subject that doesn’t seem to get all of that loving.

If your child has a love of writing, do your best to nurture it along when you can. It does not matter if they are five years old or fifteen years old if they express a desire to become a writer someday, support their endeavors. You can never tell just how far they will be able to make their dreams of becoming the next big literary giant.

You can help them usher with their love of the craft with iAchieve’s assistance if you wish. We provide a writer’s workshop for grades 3 through 5 this summer, but be sure to act quickly as there is limited space available.

There are hundreds of stories of struggling writers that were able to take one opportunity and turn it into a career. There is no reason your child can’t do the same thing. Here are a few of those tales about how struggling writers could transform their lives for the better.

Is there a better saga for a writer than J.K. Rowling’s life story? Of course, we know her now as the famous and wealthy author of the Harry Potter series, but she worked on that first book for more than six years. Her marriage had fallen apart, and she was a single mom to a daughter. Rowling had no money, no job, and was living in a decrepit apartment. She was surviving off of welfare, barely, when she finally got a book publisher to take a chance on her. The rest is history, as her net worth is estimated to be more than one billion dollars.

Stephen King went from being a poor child to being a poor adult that taught English and lived in a trailer with his wife. They were always on a tight budget and had to watch their finances continually. King was turned down so frequently by publishers that he never thought one would finally agree to publish one of his books. But it finally happened with the supernatural tale, Carrie. At the age of 72, he is closing in on his 100th novel. This is quite the feat when you factor in that his novels are all several hundred to even a thousand pages long!

It seems most people consider themselves a failure if they have not achieved their dreams by their thirties. It is just the way society looks at individuals, and if you haven’t made it while you are still relatively young, you are unfortunately looked down upon. However, Laura Ingalls Wilder takes that theory and dumps it on its head.

Wilder is most widely known as the author of the Little House on the Prairie books that were later made into a television show by Michael Landon. The books were mainly about Wilder’s life as a young girl growing up and roughing it. After writing the first book of the series, she sold it and was published by Harper & Brothers in 1932 when she was well into her sixties. She was 65 years old when the book hit the shelves. It just goes to show you; sometimes you have to work a long time to achieve your goals. Even the so-called “overnight successes” often work for years at their craft before being recognized.

How Creative Writing Can Lead to Academic Success

Theater Could Be the Escape Your Child Needs 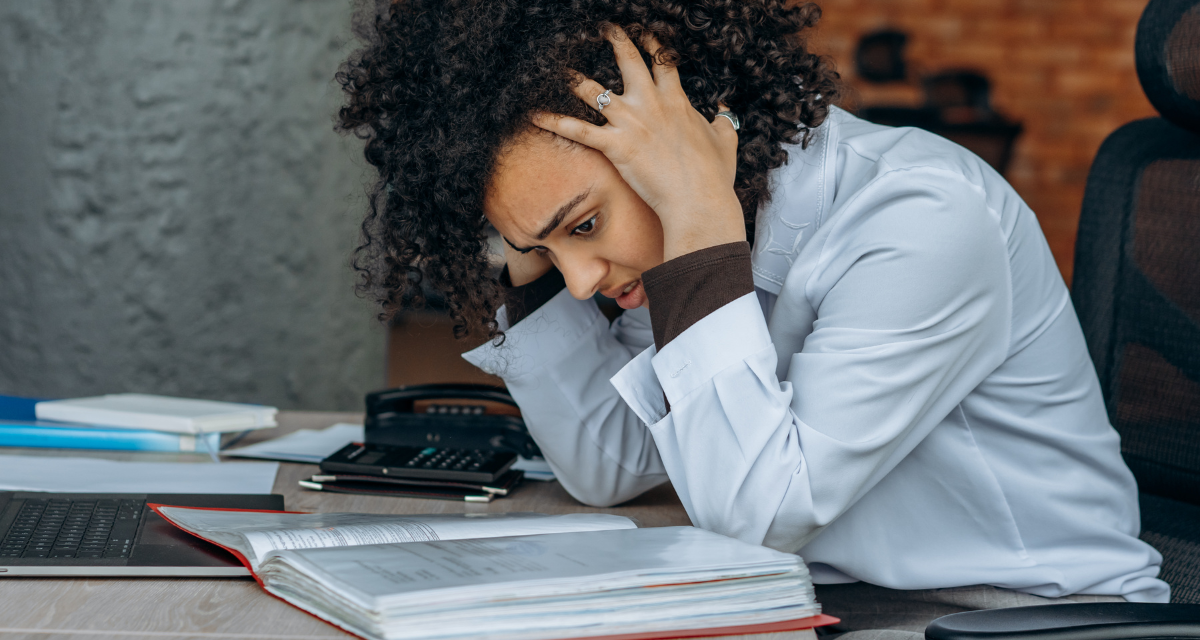 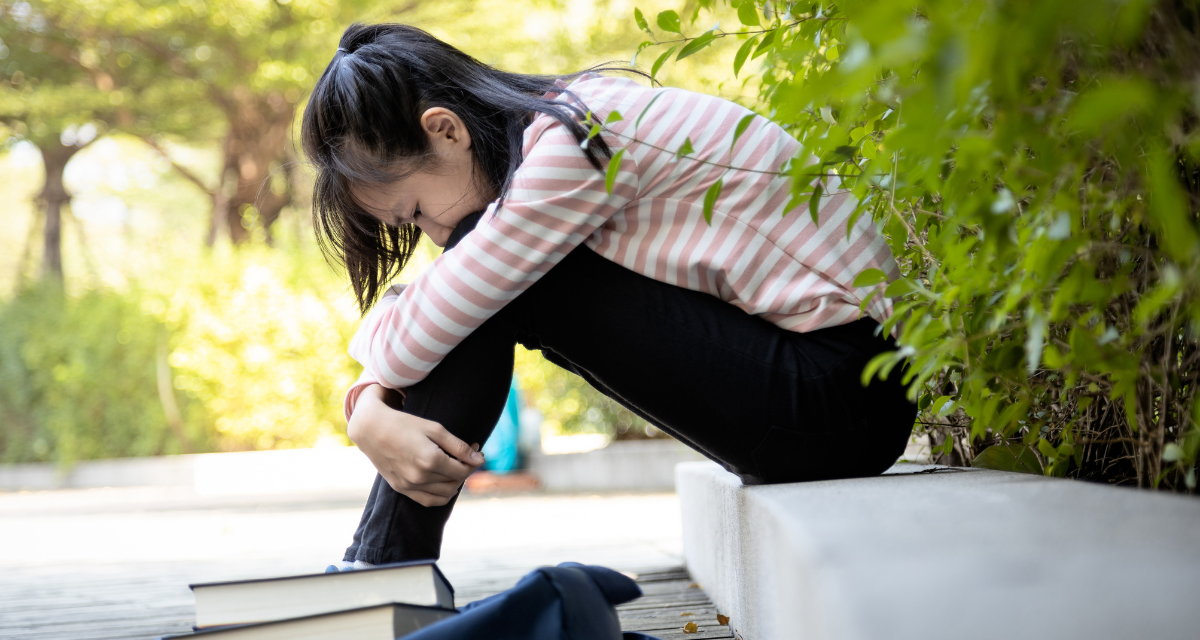 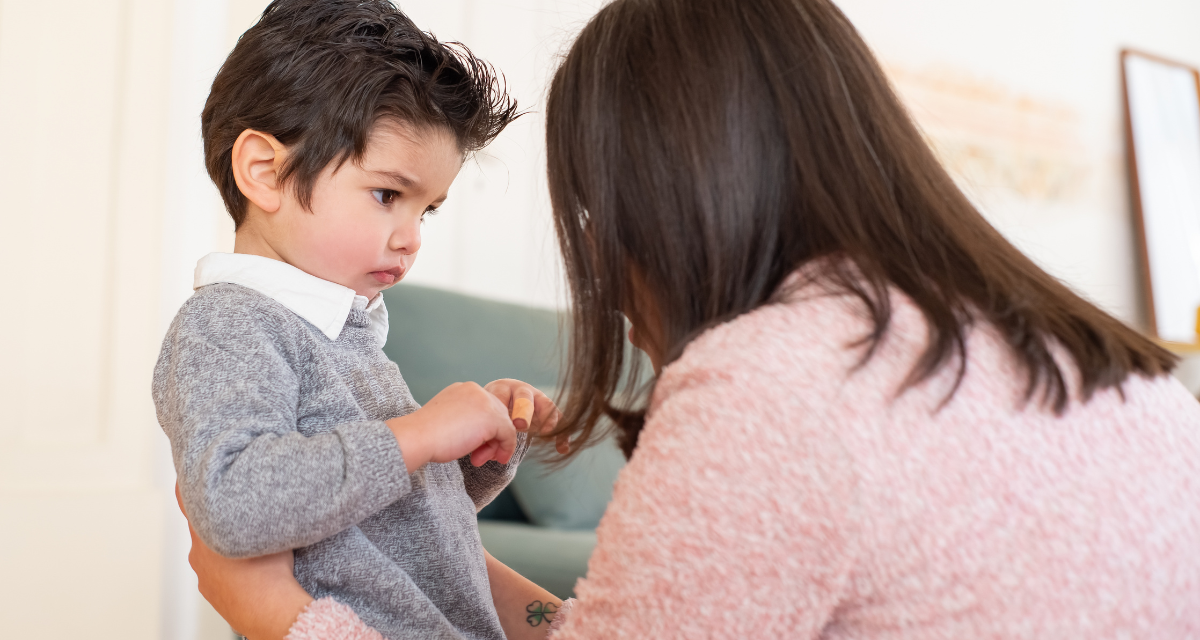 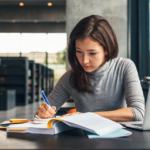 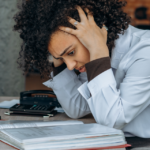 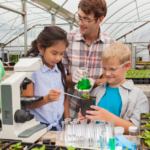