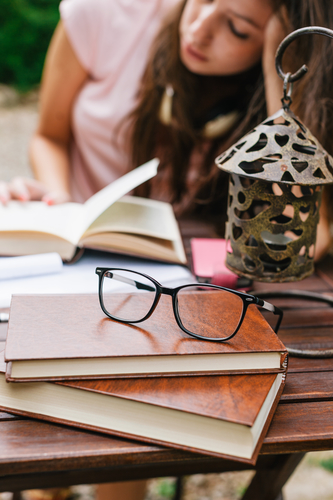 So you’re thinking of watching the movie instead of reading the book? It’s ok, most of us have, though us really good students would never act on the temptation. At the same time, some adaptations of literary classics are entertaining, accurate, and funny. Before I share some of these with you, promise not to substitute them for the actual novels, but rather to use them to further your appreciation for the books themselves. Remember, a movie is someone else’s vision of a story, and having your own mental image first is essential in how you view the narrative. Anyway, now that you’ve sworn to always read the book first, here are some really good adaptations; of course, you should still keep in mind Shakespeare’s advice to “let every eye judge for itself, and trust no agent.”

Movie: Easy A
Based on The Scarlet Letter by Nathaniel Hawthorne
This is a very creative and modern adaptation of the Hawthorne classic. Updated to a late 2000’s high school, it’s the story of young Olive (Emma Stone) who gets branded with a not-very-flattering reputation which she must endure much as Hester Prynne had to do in the novel. Funny at times, but also a serious comment on public “branding,” bullying, and how it can affect young people, Easy A is a good movie, just bear in mind there is some adult content, so it’s best for older kids.

Movie: 10 Things I Hate About You
Based on The Taming of the Shrew by William Shakespeare
Shakespeare’s tempestuous shrew (Julia Stiles) pursues the school bad boy (Heath Ledger) in order to annoy her strict father. A relatively faithful modernization of the Bard’s comedy, 10 Things I Hate About You, which was a blockbuster when it came out, replete with awkward class and hallway scenes and prom drama, can help put a more relatable and humorous spin on an extremely old play.

Movie: Clueless
Based on Emma by Jane Austen
Arguably one of the best teen movies in recent memory, 1995’s Clueless seamlessly updates Austen’s commentary on genteel women, manners, and polite society. The novel’s main character Emma Woodhouse is introduced by Austen as “handsome, clever, and rich,” and Cherilyn “Cher” Horowitz (Alicia Silverstone) certainly plays the role to the hilt as a Beverly Hills “valley girl” version of Emma. The film includes countless references to Austen and her novel, as Clueless picks up on and modernizes the themes surrounding manners and appropriate behavior laid out by Austen during the Georgian era in England.

Movie: She’s All That
Book: Pygmalion by George Bernard Shaw
This 1999 movie follows Shaw’s tale of professor Henry Higgins and his quest to change Eliza Doolittle from a lowly flower girl into a refined duchess. In the film, Zack Slier (Freddie Prinze, Jr.) attempts a similar transformation of Laney Boggs (Rachael Leigh Cook), with all the awkwardness and hilarity of a classic teen movie.

So what is it that makes the combination of literature and teen movies work so well?
For starters, high school students are still victims of a caste system, which is something Shakespeare and many classic writers tackled in their novels and plays. Small wonder, then, that adolescents can relate to stories of climbing the social ladder, as in She’s All That. Additionally, comedies of manners seem to play well with teens. In Clueless, for instance, Cher, much like Emma Woodhouse, struggles to live a life of “meaning,” all the while encountering the trials and tribulations of being a young, naïve, socially-privileged woman. The relevance of these comedies is often attributable to the challenges and the reality of the high school hierarchy (see Mean Girls.) And how about the fact that in so many classic novels and plays, there is an extravagant pageant or ball at which something dramatic happens? That kinda sounds like the prom or homecoming dance that is featured in all of these films. As you can see, the parallels and the appeal of these classic works and their film adaptations transcend centuries. It’s good to know that even though you may have struggled reading the original story, there is probably a modernization out there to fill in the gaps and to help you see why the original has stuck around for so long.

Watching movies in place of reading has long been a temptation for students. While there are some solid renditions of the classics out there, it’s important to remember that, rather than replacing your readings, these film adaptations can further your understanding and help place older narratives into a more current, relatable and often, hilarious, context.

Contact us today to learn more about how our tutors can help your child improve their reading skills!

Have You Written These 5 Types Of Poetry?

Self-Care for Stressed-Out Students (or Parents) 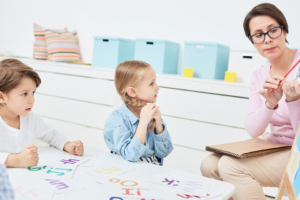 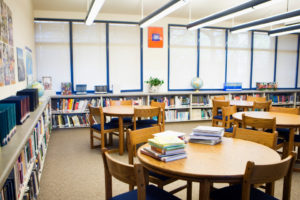 How to Construct the Ultimate Classroom Library 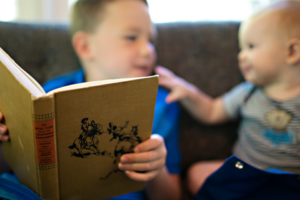 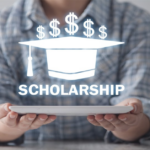 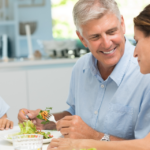 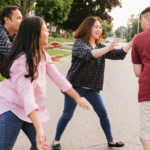 There Is No Replacing the Importance of Parental Involvement