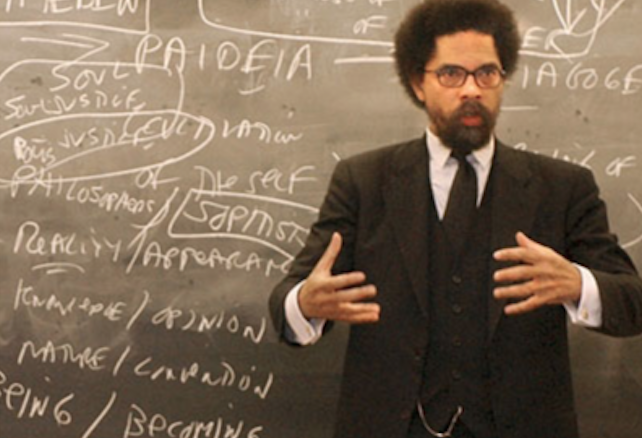 African-American individuals have made major contributions to the evolution of the United States education system in many roles, including as exemplary teachers, professors, authors, administrators, activists, scholars and advocates. In this article, I’ll introduce four African-American individuals whose work in the field of education has been exceptional; Dr. Cornel West, Ramona Edelin, Michael Carter and Rachel Brown.

Dr. Cornel West
Cornel West is a lifelong educator, philosopher and activist who is a well-known voice in the realms of civil rights, the arts and African-American studies and writings. He was born in 1953, in Oklahoma. His mother was a teacher. He majored in near Eastern languages and civilization at Harvard and earned a masters and doctorate in philosophy at Princeton.

West became a university lecturer and professor at multiple institutions including Harvard, where he was a professor of African-American studies, Yale and the University of Paris. He wrote prolifically and his best-seller, Race Matters, came out in 1993. He penned over 20 books during his career. He has also worked as a spoken word artist with Prince and Talib Kweli, an actor (in the Matrix trilogy, for example) and made numerous appearances on radio and TV programs, such as on the Bill Maher Show and CNN.

As well as writing and teaching about African American-centric topics, West was and is a political activist. As a child and young man, he joined civil rights demonstrations in Sacramento. He also protested South Africa’s apartheid while teaching at Yale and was arrested. West is currently a Philosophy and Christian Practice Professor at Union Theological Seminary and Professor Emeritus at Princeton. His website explains that he “has a passion to invite a variety of people from all walks of life into his world of ideas in order to keep alive the legacy of Martin Luther King, Jr. – a legacy of telling the truth and bearing witness to love and justice.”

In the Cornel West Reader, he states, “I have tried to be a man of letters in love with ideas in order to be a wiser and more loving person, hoping to leave the world just a little better than I found it.”

Ramona Edelin
Ramona Edelin has been a staunch advocate for urban education and has extensive experience in national academic administration. She was born in California, in 1945, and earned her bachelor’s in 1967, masters in 1969 and Ph.D. in 1981. She joined the National Urban Coalition in the 70s and later became their president. She led this group to initiate a program called, “Say Yes to A Youngster’s Future,” which offered educational services and assistance for African-American teachers and youth in urban settings (later formally adopted and supported by the U.S. Department of education). Under her leadership, the initiative served over two hundred schools.

Edelin is also known for founding the Executive Leadership Program and M. Carl Holman Leadership Development Institute, both of which focused on increasing leadership possibilities for African-American individuals. She served a wide range of other supervisory, board, and supportive roles in educational organizations; she was on the board of the Federal Advisory Committee for the Black Community Crusade for Children and was the chair of the D.C. Community Humanities Council. She currently serves as executive director of the DC Association of Chartered Public Schools. Her site explains that, “Under her leadership, cutting-edge programs in education, community empowerment, and young adult leadership development have been established and sustained.”

Michael Carter
Michael Carter’s legacy in education is a family affair; his parents founded the Milwaukee’s V.E. Carter Development Center for Children in the early 70s, which was attended primarily by children from African-American families in an underserved, urban area. Carter provided an innovative service at the center by using his video production skills to teach math as well as African languages.

Carter was born in 1962, in Wisconsin. He studied business administration and television production at Howard University and graduated in 1985. After leaving school, The History Makers explains that “Through Carter Educational Systems, a subsidiary of Carter Development Group, Carter produced a series of video tapes teaching math teachers how to teach math to children as well as two video series teaching the Swahili and Yoruba languages to children.” He later served as the center’s executive assistant, facilities and building manager, and CEO of the V.E. Carter Development Group. This group partnered with the Milwaukee Public School System and expanded their programming to include an elementary charter school and local social services programs, including additional drop-off child care centers and case management for local non-violent offenders.

Rachel Brown
Rachel Brown was a teacher who fought for both school desegregation and equal pay for African-American educators. She was born in 1912, on a farm in Maryland and had 14 brothers and sisters.

Because her hometown of Glen Burnie did not have a high school that accepted black students, Brown moved to live with relatives in Baltimore. She graduated from Coppin State University in 1930 and began to teach at the Skidmore School in Anne Arundel County. Two years later, while teaching at the Jones School, where she was transferred, she met and married Principal Philp Brown. Together, they studied education at Morgan State University and then sued the Anne Arundel Board of Education in pursuit of equal pay for all African-American teachers. They were represented by former Supreme Court Justice, Thurgood Marshall. Brown earned her masters from NYU in education in 1955.

In 1966, she worked to help integrate Anne Arundel County public schools and was one of the earliest black teachers to work at Tyler Heights School. In the 70s, she served on the White House Conference on Children and Youth and she retired in 1973. Rachel Brown passed away in 2012 after making many positive contributions to the U.S. educational system.

To learn more about the many notable African-American individuals who have served in the field of education, visit the article, “African-American Firsts: Education,” and to meet some contemporary African-American teachers, check out “7 Black Male Educators Who Inspire #BlackExcellence.”

Julia Travers
Julia Travers is a licensed PreK-12 art teacher with additional experience in literacy training, early education, classroom management, community collaboration, and in tutoring students in grades five through 12. She has over ten years of experience in education and is also a widely published news and lifestyle article writer and visual artist. Check out more of her work at jtravers.journoportfolio.com.

5 Ways to Maximize Your Investment in a Private Tutor

Playtime: How to Read Plays and Dramas 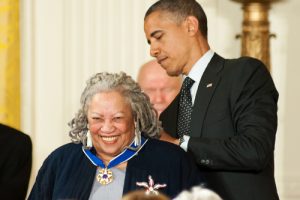 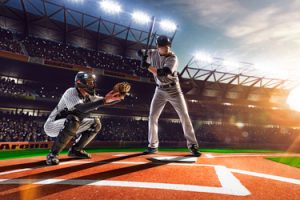 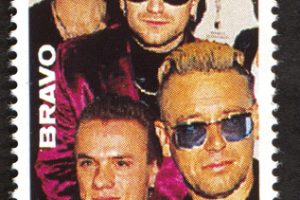 5 Songs To Use While Teaching Social Studies