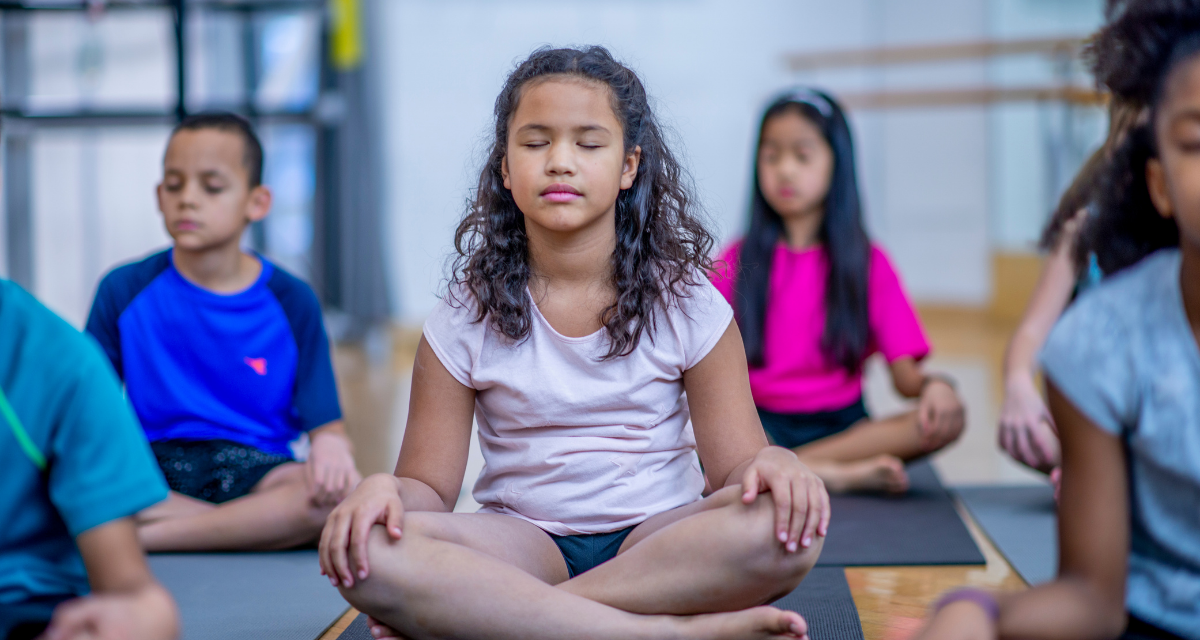 Just recently, in Illinois, Governor J.B. Pritzker signed a bill into law stating that students will be able to take up to five mental health days off a year from school beginning in January. The students do not need a note from their doctor either. (They will have to make up any work they miss, just like any ordinary sick day.)

State officials cite stress from COVID as one of the significant needs for having a mental health day. However, just like with many issues, government officials can’t see the forest for the trees. They aren’t appreciating or understanding a more significant situation. 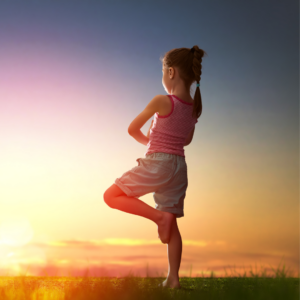 Being a kid in this day and age is tough.

What if someone had said a hundred years ago that there would be such a thing as the internet that would let a person have instant communication with someone else anywhere around the globe? It would sound like science fiction and should probably be on the Twilight Zone.

But just like the twists that happen on the television show the Twighlight Zone, instead of being able to use the internet solely for good, there is just as much, or more, negativity being spread. One needs to only look at Twitter and realize that in mere seconds.

If a student is having a difficult time in school, social media can often make their problems follow them home. In the old days, a rumor or a bully may deter you from enjoying a day at school, but now they can make your life a living hell with strangers participating in the abuse. If this doesn’t cry for a need for mental health days, I am not sure what does.

The number of people committing suicide has risen dramatically over the last 20 years. From 1999 to 2019, it increased 33 percent. Suicide is the tenth leading cause of death in the United States.

Suicide has increased 60 percent from 2007 to 2018 for young people age 10 to 24. And this was before COVID reared its ugly head. It has only become worse as kids are asked to stay inside their houses and refrain from contacting their friends.

Adults Need to Address the Issues

Plenty of issues may have a kid thinking a bit too hard about suicide as being their only option. To try to list them all would be futile. The key is to address the individual issues with each student as they feel the need to take a mental health day.

While it can be extremely difficult for adults, let alone children, to talk to others about issues they are having with their mental health. At the very least, taking a mental health day will let others know a student is having problems without awkwardly addressing them first.

These mental health days can become a warning signal for school professionals and parents. If they can even prevent one student from committing suicide, then it is well worth it.

School and the need for the best possible grades can become overwhelming for many students. We at iAchieve would be happy to provide academic coaching to students who need it. We can meet one-on-one or in small groups and work on issues such as the ability to plan and make schedules, organize tasks, focus, manage their time, and self-regulate. If an academic coach can alleviate stress, why not invest in a professional one to help get a student on task?

Mindfulness for Students: Get Rid of Anxiety in 4 Steps

Tips for Keeping Spirits Up This School Year

How to Incorporate Mindfulness in the Classroom

Qualities That Make an Excellent Teacher

How Music Can Improve a Student’s Learning 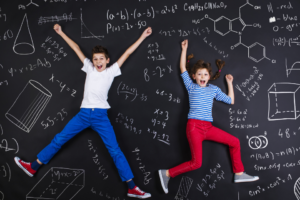 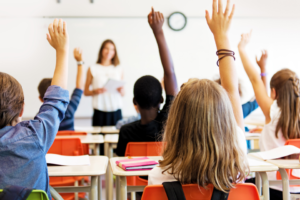 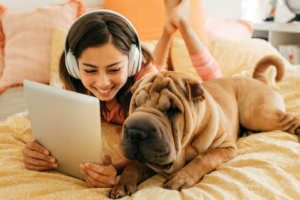 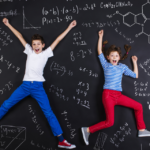 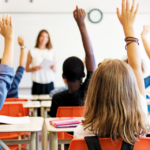 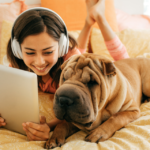