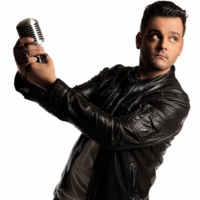 Bio:
Johnny Alletto is an ASCAP published National Recording Artist, Singer Songwriter and Vocal Coach born and raised in La Grange, IL.  He began formal vocal training at fifteen years old, though his debut performances were with his older brother at family parties.  Johnny went on to perform musical theater, direct a cappella groups and tour with the Chicago Lira Ensemble.  After college, Johnny became an investment professional and philanthropist by day while continuing to perform at night.  After fifteen years of juggling, it became clear that music was his true calling and he was soon signed by a record label.  He’s performed live on FOX, NBC, CBS and ABC as well as the Taste of Chicago, House of Blues, Navy Pier, The World’s Largest Block Party and more.  He’s also had the pleasure of opening for national artist such as the Barenaked Ladies, Sister Hazel, Matt Nathanson, Third Eye Blind, Lifehouse and more.  You may even have heard him sing the National Anthem at the Windy City Classic.  As an avid baseball fan, he’s satisfied just having seats to the game!  He also loves taking his Beagle to the doggy beach and spoiling his nieces and nephew to no end.  His favorite aspect of teaching is that no two lessons are the same.  Each is tuned (pun totally intended) to the personal desire of the student.  The lesson is not just about vocal technique; it is also about unleashing the individual artist within. 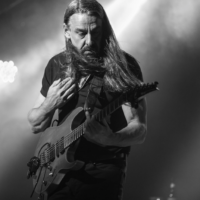 Bio: Dave Uhrich was born in Chicago and began playing Guitar at 11 years... 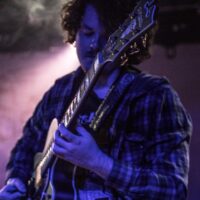 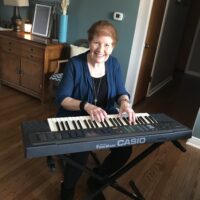 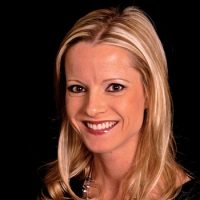 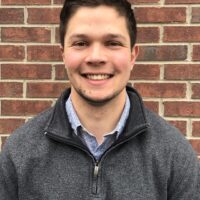 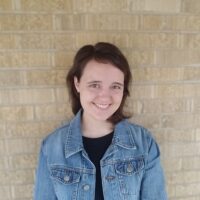 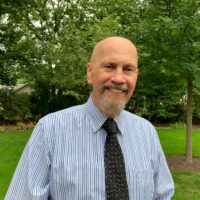 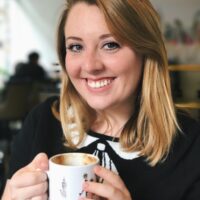 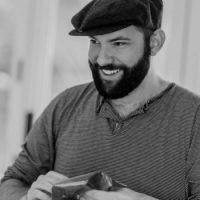 Bio: I am a lifelong, avid learner and graduated from DePaul University’s honors program... 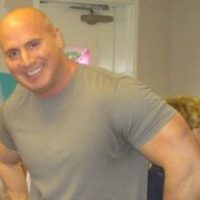 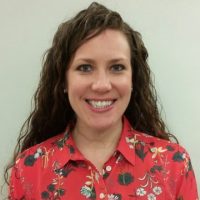 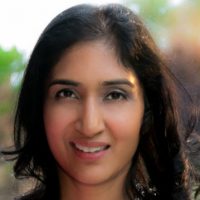 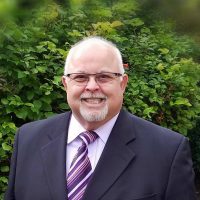 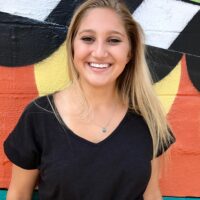 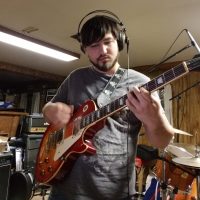 Bio: Hi my name is Ryan, and I play guitar and make music for... 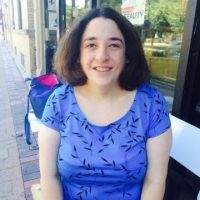 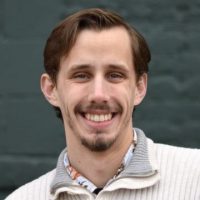 Bio: The Italian filmmaker Federico Fellini is quoted as saying, “A different language is a different vision... 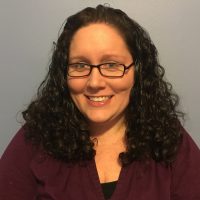 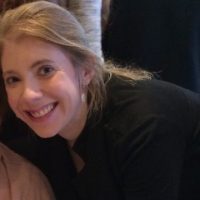 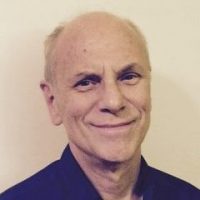 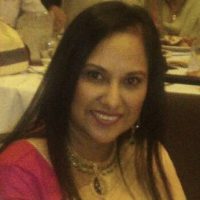